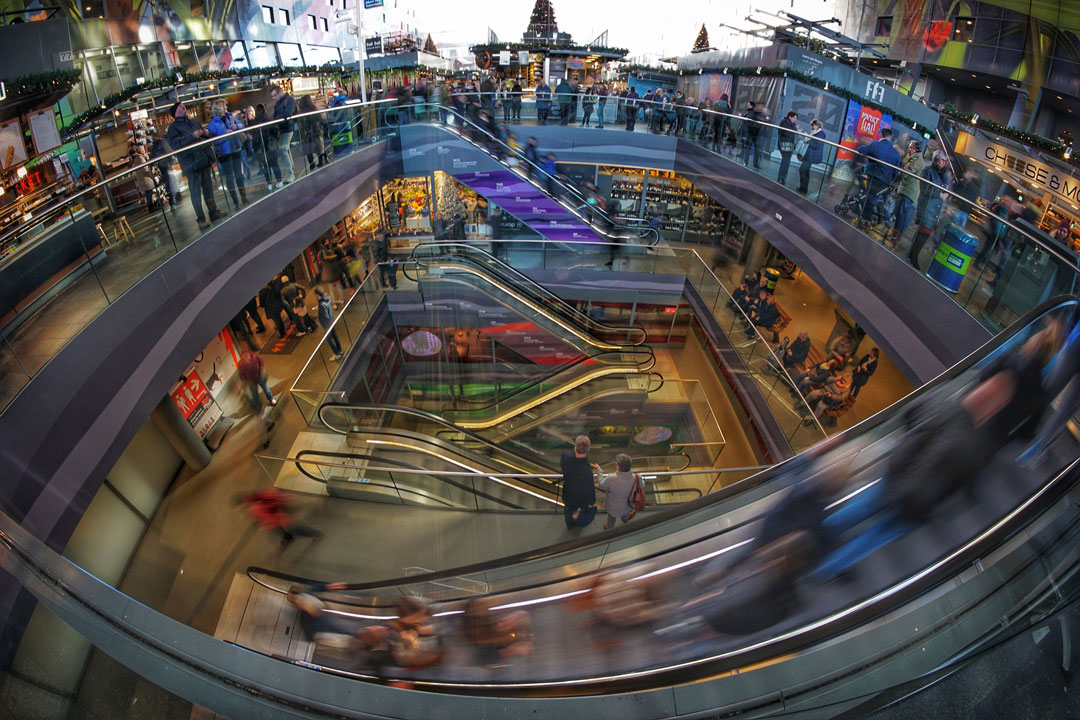 From Airbnb to subscription services like Apple Music to the Google-backed car-borrowing service RelayRides, these days it’s all about “sharing economy” and short-term leases. Things are no different if you’re in charge of managing commercial spaces. Regardless of whether you’re talking about shopping malls or office buildings, the shift from long term leases to short term occupancy has made a huge impact on commercial real estate in recent years.

When it comes to office space, the past decade has seen the meteoric rise of co-working spaces. These allow small-to-medium sized companies to share a workspace which doesn’t come with the weighty fixed costs and headaches of owning or long term leasing their own space. Meanwhile, in the world of retail, there has been an explosion of interest in “pop-up” stores. These short-term outlets allow retailers to generate buzz, respond better to seasonal demands, and test their retail concepts in places with high levels of footfall. In both cases, a large part of the appeal for businesses is the requirement of lower levels of initial capital and no long-term commitment.

And just like that, the rug of long-term security has been whisked from under your feet. However, as with any shifting employment or working patterns, it’s possible to adapt to these shifting patterns and make sure that your commercial spaces not only avoid a financial hit but can continue to thrive.

Trends moving from long-term to shorter term rents might be more unpredictable, but they are unavoidable. Fortunately, they also offer some major advantages. On average, a co-working space can pull in 2-3x more revenue for every square foot than a traditional space. Co-working spaces are already big business (added up, the total number of such spaces in 2017 occupied more worldwide locations than retail giant Walmart), but there is therefore still enormous potential for growth.

And as for pop stores, they are set to become just as much a permanent fixture of the retail landscape, which is quite ironic given their seemingly temporary status. As UK property giant Savills notes, pop-up stores reflect the way that people want to shop today: forging a “sense of urgency created by the ephemeral nature” of a store that exists one day and could disappear the next. As many of the retailers of yesteryear run into problems, short-term leases for pop-up stores offer one way to rescue high streets and malls from rows of empty storefronts. Sales at smaller stores frequently outpace larger competitors. This suggests a similar increase in revenue per square foot in line with co-working spaces.

There are other new trends, too, such as tenants sub-listing parts of their unused office space to other tenants — or even renting it out as storage space.

Wrapping your head around these changes to the world of commercial space isn’t easy. With requirements constantly shifting, commercial real estate managers are experimenting with strategies ranging from repurposing existing commercial spaces to even designing entire new buildings to fit this “space-as-a-service” model.

Trial and error isn’t something that’s easy to do when you’re running a business, however. The good news is that P.O.C’s Space Management System offers a new way of managing commercial space that’s perfectly suited for the rise in short term leases; regardless of what kind of commercial space it is.

The platform provides users with the details of their commercial space as a sort of living document. Far from the AutoCAD drawings that have been used for years, the Space Management System is designed for constant, even continuous editing: allowing users to slice, parcel, organize and otherwise edit floor plans of retail, office or other commercial space to their heart’s content.

You can then explore the effects of these changes by carrying out detailed simulations. This will let you know whether new approaches are likely to be successful before you consider implementing them. The process can also make you more efficient in terms of utilizing expensive commercial space which may otherwise go unused and, therefore, wasted.

The Space Management System will highlight and help you keep track of vacant areas in your buildings. This, in turn, can let you better capitalize on possibilities, such as renting out ignored spaces. Crucially, the platform allows you to store all of this information — ranging from photos to floor plans — in one central location. It makes keeping on top of what is happening in a constantly shifting real estate environment easier than ever.

As a result, not only will you be in a position to cope with changing demands, you’ll be perfectly placed to spot new opportunities and capitalize on them.

Flexible, tailored office management tools are paramount to thriving as a business in these times, as following the shock of the COVID-19 lockdowns, the rapid and widespread adoption of hybrid…

David Weisman The hybrid model of work allows employees to combine the advantages of remote work and work at the office while allowing employers to increase efficiency and save costs….

An outline of the advanced seating options supported by our seating management software. According to an international survey, most employees would like to continue working in hybrid offices, combining the…